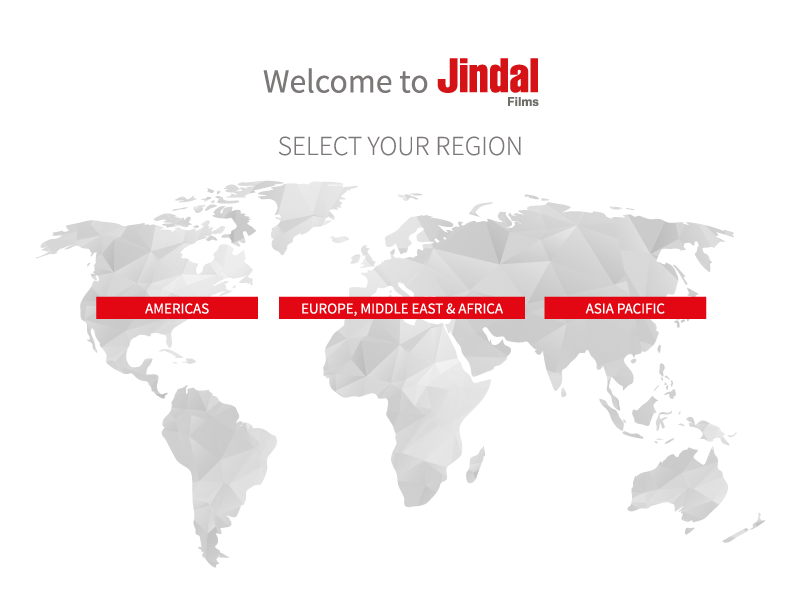 Ethy-Lyte™ 25HD200, which was introduced to the market last year, is already established in the European market for various food and non-food applications where it is being used as a substitute for conventional PET, OPA and OPP films within mixed laminates with PE sealing layers. The four new Ethy-Lyte™ films include:

Jindal Films is an industry leader in the development and manufacture of specialty packaging and labelling film solutions, including multilayer white opaque films, metalized films and coated films, for flexible packaging and labelling applications. Jindal Films has affiliated production plants in Europe (Virton, Belgium; Kerkrade, The Netherlands; Neunkirchen, Germany; Brindisi, Italy), and in the United States (LaGrange, Georgia; and Shawnee, Oklahoma). The company and its affiliates have sales offices and agencies to support customer needs in countries around the world, including North America, Europe, MEAF and Asia.

For more information visit: Jindal Films at FachPack (Hall 7 Stand 307), www.jindalfilms.com or contact us at info@jindalfilms.com